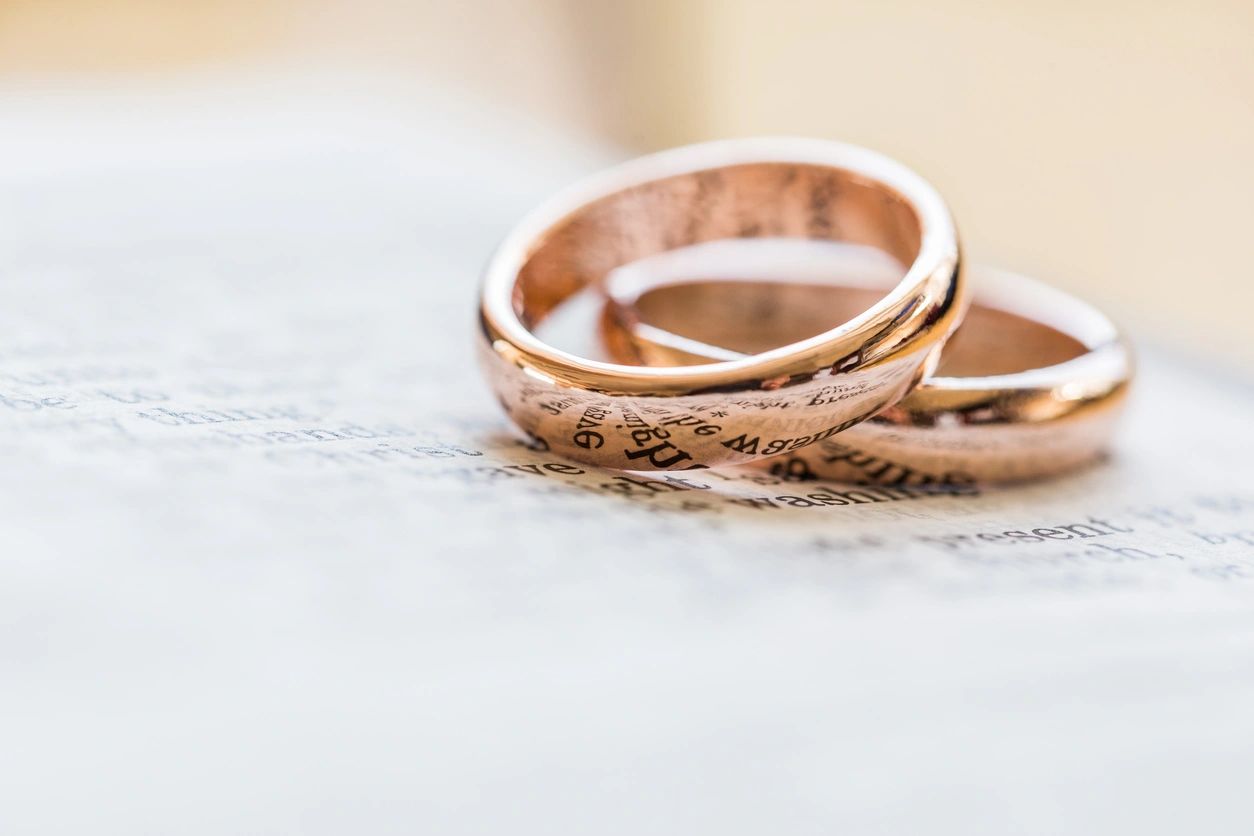 It’s June and one of the most popular months of the year to marry. So perhaps it’s time we talked about the opposite, divorce.

In 2017, around one million couples in the U.S. chose divorce. That may sound like a lot of busted unions, but the rate of divorce—just like the rate of marriage—is down. Today, younger married couples are less likely to split up than they once were, driving the trend. But, at the same time, the rate of divorce for older generations has increased in a phenomenon known as “gray” divorce.

Divorces hit a historical high point in 1979, when 22.6 marriages out of every 1,000 broke up, according to researchers at the National Center for Family and Marriage Research at Bowling Green University.
By 2017, the rate had dropped to 16.1 divorces for every 1,000 marriages. That’s a decrease of 29% from the high point and the lowest divorce rate has been in 40 years. One cause, researchers believe, is that people are delaying marriage.
That doesn’t mean fewer people have been pairing up or even delaying entering into romantic partnerships. But instead of marrying right after high school or college, more couples have simply moved in together, usurping marriage as the most common relationship experience in young adulthood.

Forty percent of women who wedded for the first time between 1980 and 1984 lived with their husband before they married, according to the Bowling Green researchers. From 2010 through 2014, 70% did. (This only counts women who eventually married and reported living with their spouse ahead of tying the knot.)
The median age for couples who live together outside of marriage is around 22, Dr. Manning said, and the relationships traditionally last only two or three years.
Should you be facing your own divorce, it is suggested you hire an experienced Atlanta GA divorce lawyer to carefully analyze your entire situation and bring you the best outcome possible.

Contact us today and let our Atlanta GA divorce lawyer discuss your options with you!